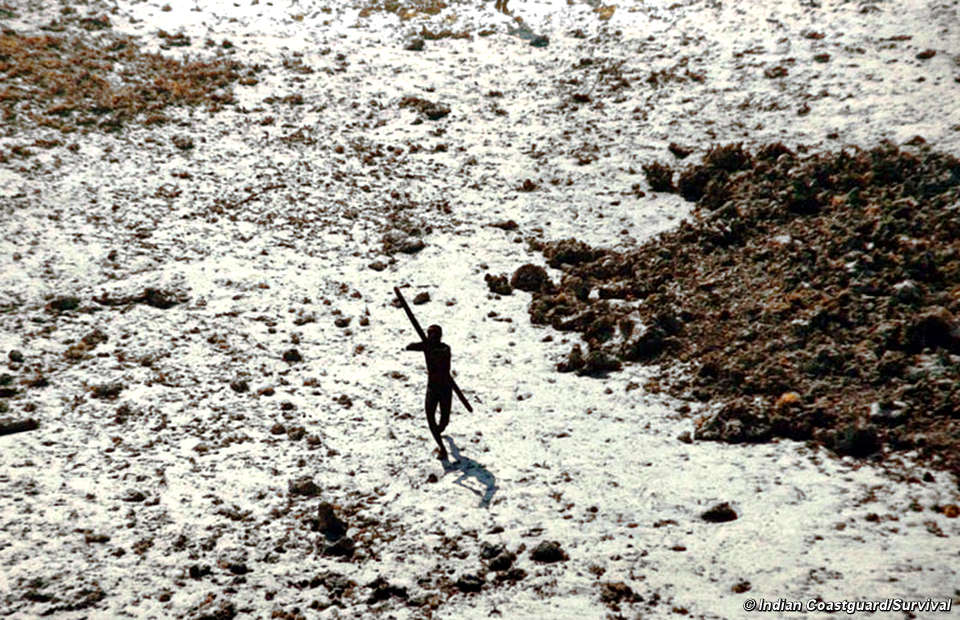 The Sentinelese are the 30 – 200 people living on North Sentinel Island in the Andaman Sea, between India and Southeast Asia. Descended from the first wave of migrants out of Africa 55,000 years ago, the Sentinelese lived in complete isolation from the outside world until the 19th century.  They resist contact with lethal force. 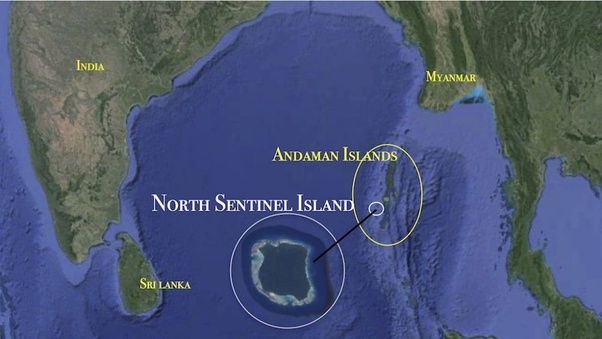 The Sentinelese are one of four peoples inhabiting the Andaman Islands, alongside the Jarawa, Onge and Greater Andamanese. The islanders lived in isolation until the British colonised the islands in the 1700s. The measles, pneumonia, influenza and alcohol they brought wiped out the Jangil people and reduced the remaining native population from 7,000 to a few hundred. North Sentinel, owing to its small size and local hostility, was never colonised.

Like the other Andamanese, the people of North Sentinel Island have very dark skin, lithe, muscular bodies and tight curly hair. The men average 5 foot 4, similar to the other ‘Negritos’ of Southeast Asia. They live a hunter-gatherer lifestyle, eat plants, turtles and fish from around the island, speak an unknown language and practice an unknown religion. 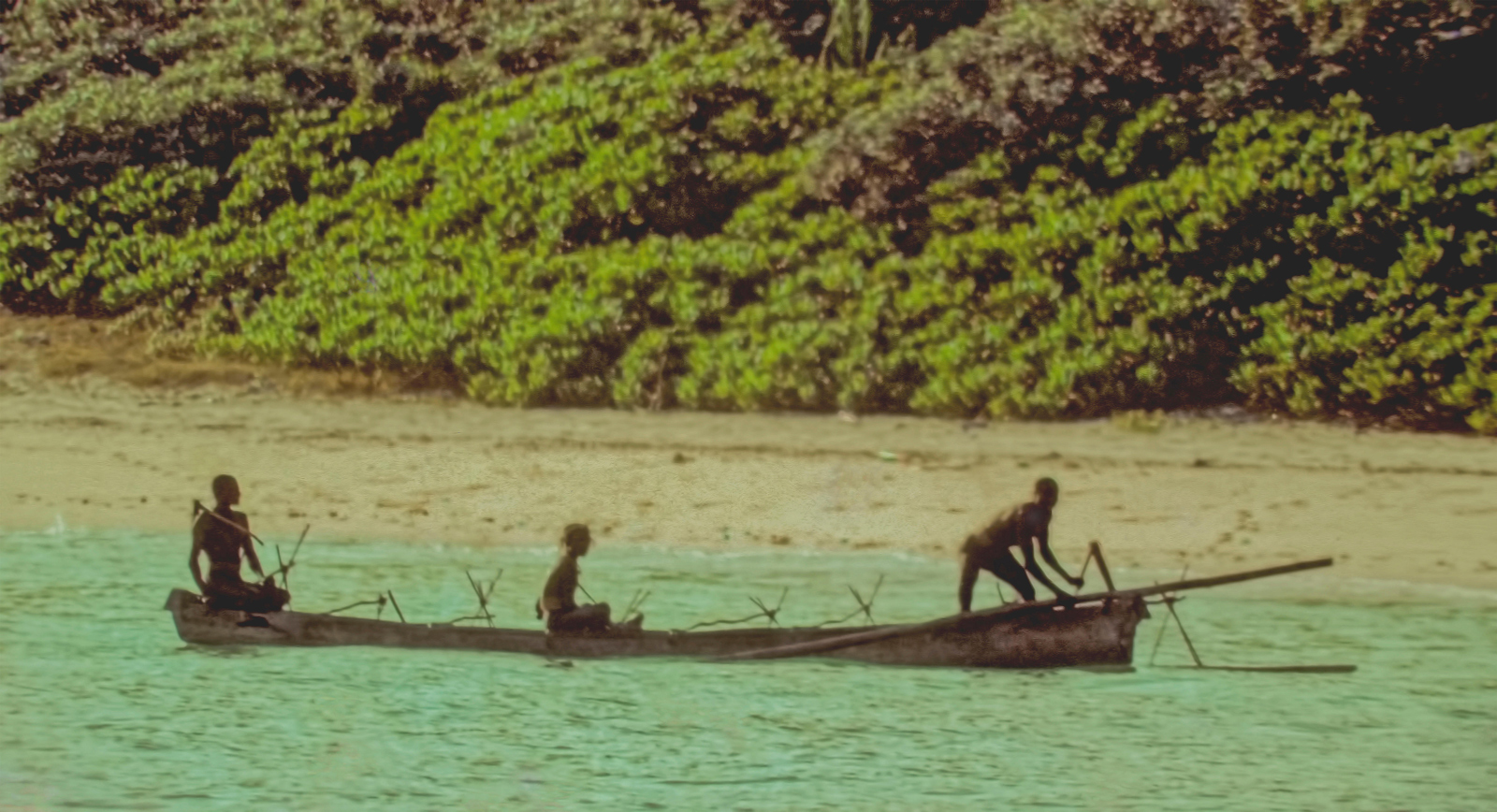 Technology consists of small canoes, wooden houses, stone axes, spears, bows and arrows. Whether or not the Sentinelese use fire, which was foreign to the other Andamanese, is unknown. When the freighter Primrose marooned in 1971, the Sentinelese crafted iron arrowheads and knives from the wreckage.

In 1880 British colonial administrator Maurice Vidal Portman led an expedition to North Sentinel.   He kidnapped an old couple and four children and brought them back to his headquarters at Port Blair. After the man and woman ‘sickened rapidly’ and died, Portman returned the four children to their island. Future expeditions failed to establish any further contact. 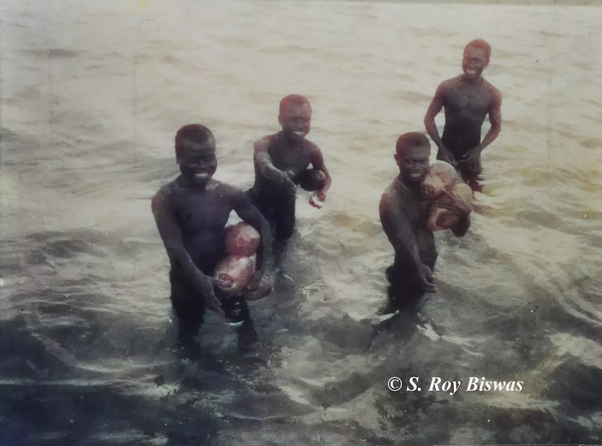 The encounter likely stayed in the Sentinelese collective memory and shaped their attitude to outsiders.  They have tried to kill every intruder since, starting with an escaped convict in 1896. The islanders do not discriminate: when a Sentinelese man raised by the Onge visited in the 1890s, he met the same reception. In the face of large search parties, the Sentinelese would flee into the forest. It is worth noting, however, their reaction of first contact in 1867 was consistent with their attitude after the 1880 incident.

From 1967 to 1991 the Indian government embarked on ‘friendship missions’ by leaving gifts of coconuts, bananas, iron and toys and trying to communicate with the Sentinelese in the Jarawa and Onge languages, which they did not understand. The islanders wearily accepted the gifts then made obscene gestures to leave and attacked the visitors with arrows. Only in the 1996 visit did they avoid hostility (see video).

The Indian government has since banned visitors to protect the Sentinelese from outside diseases that could destroy them. Being the most isolated people in the world, it is clear they simply wish to be left alone.