Humanity has come a long way. Since agriculture revolutionised life 10,000 years ago we have traded our tents and caves for high rise apartments and megacities. We have subjected the elements to our will and multiplied to the billions. Yet despite all mankind’s accomplishments, our neurology remains very much hunter-gatherer and ill-suited to the modern world. Is civilization worth it? Were we better off in our natural state?

Our ancestors worked less. Today’s hunter-gatherers in the Arctic Circle and Kalahari Desert ‘work’ an average of forty hours a week. They only live in such hostile climates, however, because more numerous farmers forced them from choicer lands thousands of years ago.  Ancient hunter-gatherers living in bountiful forests or river valleys laboured far less.  The work our foraging ancestors did perform, whether a day’s hunt, exploring new lands or sharpening spearheads around the campfire, was more exciting and fulfilling than sitting all day at an office or factory. 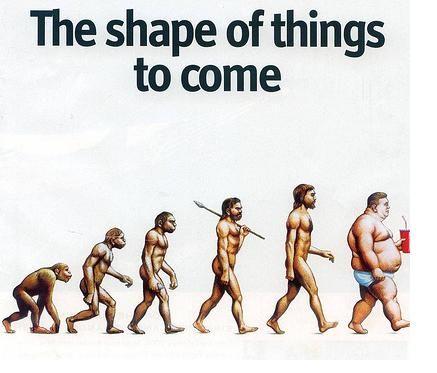 Hunter-gatherers enjoyed nutritious diets. Instead of dairy and grain, products of the Agricultural Revolution, they lived off wild fruit, fish, and meat, free from excess calories, sugar or saturated fat.  They were fit too; in contrast to our sedentary lifestyles where we get by with minimal physical exertion and pass on our ‘unremarkable genes’, hunter-gatherers were constantly on the move and used all parts of their body. The average Stone Age human was as fit as an Olympic athlete. As foragers were not reliant on a single food source like wheat, rice or potatoes, famine was almost unheard of.

Our hunter-gatherer ancestors were disease-free. Epidemics proliferate when dense numbers of humans concentrate in one place.  Sure, isolated forager bands lack immunity to modern diseases but before the Agricultural Revolution, said diseases did not exist. Hunter-gatherers do not require sewerage because there are so few of them while a lack of inter-connectivity impedes the spread of epidemics.

Life expectancy of today’s hunter-gatherers is 30-40 years, 60 if discounting infant mortality. Though far healthier than a medieval peasant, our ancestors still lacked modern medicine. Serious injury could be a death sentence.

Like modern hunter-gatherers, our ancestors lived in tight-knit groups of 40-50 people (bands). Some bands were monogamous, others practised free love and collective parenting. All shared intense bonds within their community, however. Contact with other groups was minimal, and bands could go years without meeting outsiders. In contrast, we meet thousands of people in a lifetime. Ancient foragers valued strong social bonds more than possessions or ‘success’. As hunter-gatherers owned only what they could carry, there was noticeably less hierarchy or inequality.

I have previously discussed on this blog that hunter-gatherers are generally more violent than settled, industrial societies. Ancient foragers could easily flee from violent neighbours to new and uninhabited lands, however, a luxury not afforded to their modern counterparts. Intra-band violence depends on social customs and the temperament of its members. Without states to govern them, foragers lacked codified laws to restrict human behaviour and protect the needy. The tradeoff? They were free.

According to Genesis, Adam and Eve lived in ignorant bliss. According to Thomas Hobbes, life in the state of nature was ‘nasty, brutish and short.’ Our ancestors lived in a more violent and dangerous world than modern affluent societies, if not previous centuries, and few of their babies survived. Those that did, however, grew to be fitter, healthier and better-connected adults. 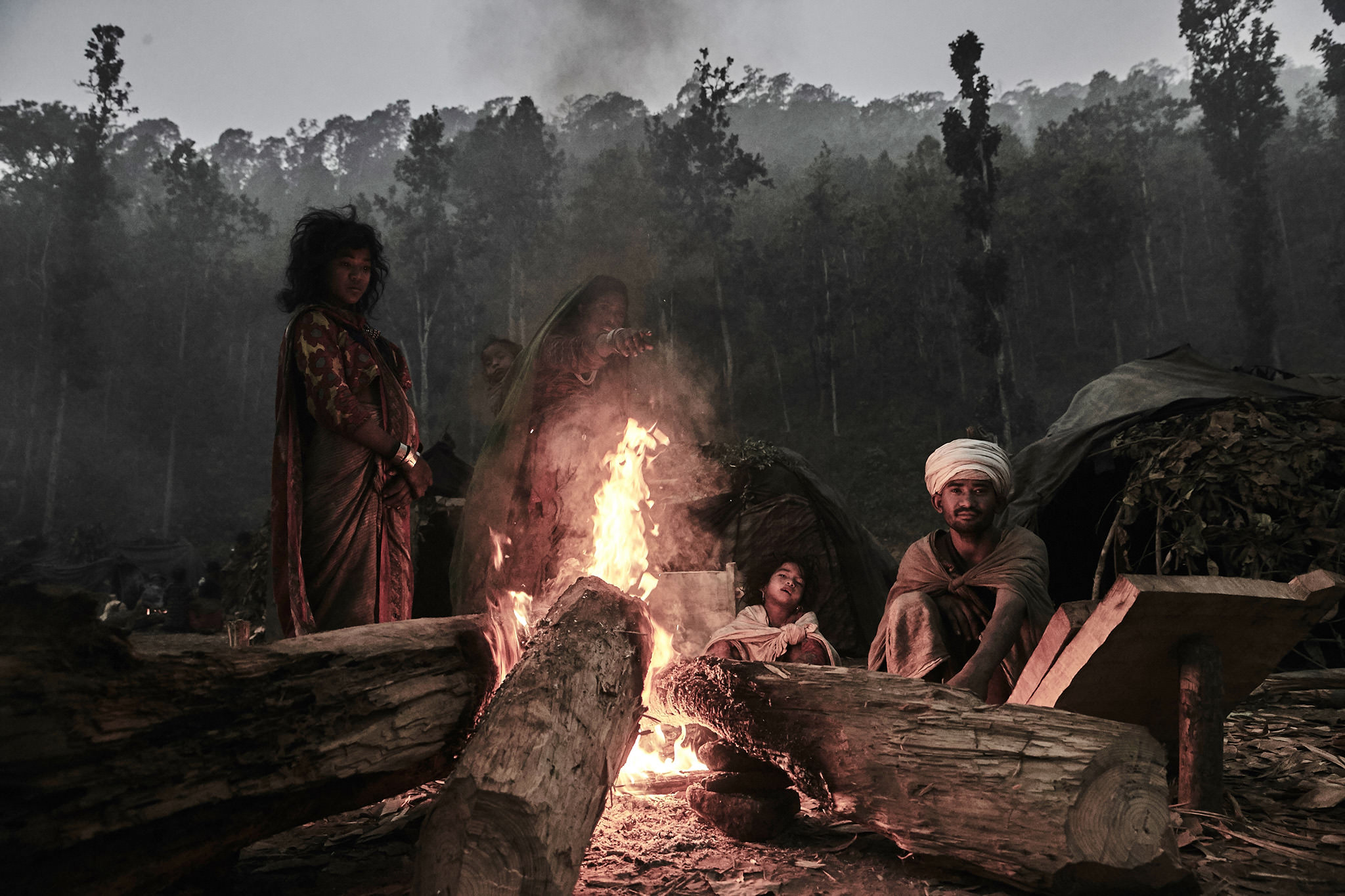 Conversely, we have far more possessions, knowledge and opportunities at our disposal. Life may be safer, easier and more comfortable than it has ever been but advertising and mass media constantly remind us how it could be better. What is happiness other than subjective well-being measured against expectations? Some scholars suggest nothing could surpass ‘the wild excitement and sheer joy experienced by a forager band on a successful mammoth hunt’. Ignorance is bliss. Given our psychological makeup has yet to catch up with the rapid change in life over the past 10,000 years, they could be right. ‘Happier’ and ‘better off’, however, are difficult concepts to define – it all depends on what you value.

1 thought on “Were We Better off as Hunter-Gatherers?”