Leftist thought idealises our hunter-gatherer past as a lost Garden of Eden. Karl Marx described a ‘primitive communism’ without rich or poor. Socialists, anarchists and feminists laud the absence of class, government or gender inequality respectively.

Hierarchy, money, patriarchy and organised warfare are the products of the Agricultural Revolution. This turning point destroyed the old ways 13,000 years ago and left in its place a never-ending squabble for power, land and material wealth that is the source of the world’s woes. Hunter-gatherers, in contrast, live in peaceful utopia.

The murder of American missionary John Allan Chau by the uncontacted Sentinelese raises a question, however – how peaceful are hunter-gatherers really?

Human beings lived in band societies for 90% of our history –  making them our natural state of being. Only a few pockets in the world’s isolated regions maintain the old lifestyle today.

Unlike modern, industrial societies where we interact with strangers every day, our ancestors would meet no more than 100 people in their lifetime, but know them all very well. The average hunter-gatherer society supports one person per square mile. Fewer people meant there was more to go around. Why fight when everyone is equal?

In the absence of the laws, organised religion and power structures that govern ‘civilised’ society, only kinship, mutual trust and fear of retaliation stops hunter-gatherers from killing one another. When crimes do occur, the band mediates. Murder of a fellow kinsman could warrant acceptance, exile or revenge, depending on the circumstances.

If however, a hunter-gatherer should encounter an outsider – one who looks different, does not share their language and knows no one in common, fear takes over and the instinct is to kill or be killed. In-group out-group mentality is strong and no one cares about the murder of an outsider.

There are exceptions. The Jomon of Japan and the Moriori of New Zealand’s Chatham Islands were remarkably pacifistic. Some cultures, on the other hand, practiced cannibalism or headhunting. As with states, however, it is the more violent societies which tend to survive. According to anthropologists, 25% of modern hunter-gatherers die from homicide. Among the Jivaro of Peru the number is 60%.  The average homicide rate of 0.5% per year far exceeds that of modern states. Hunter-gatherer ‘warfare’ consists of raids against rival bands in competition for food or women.  The oldest example is a 10,000-year-old mass grave of 27 skeletons in Lake Turkana, Kenya. Shards of obsidian were still lodged in some victims’ skulls.

Hunter-gatherers kill at a higher rate. They only kill less because there are less of them. We, on the other hand, are conditioned by centuries of living under law and social norms essential for us to live harmoniously in less space. If the hunter-gatherer reflects our natural state then we are more chimps than bonobos. 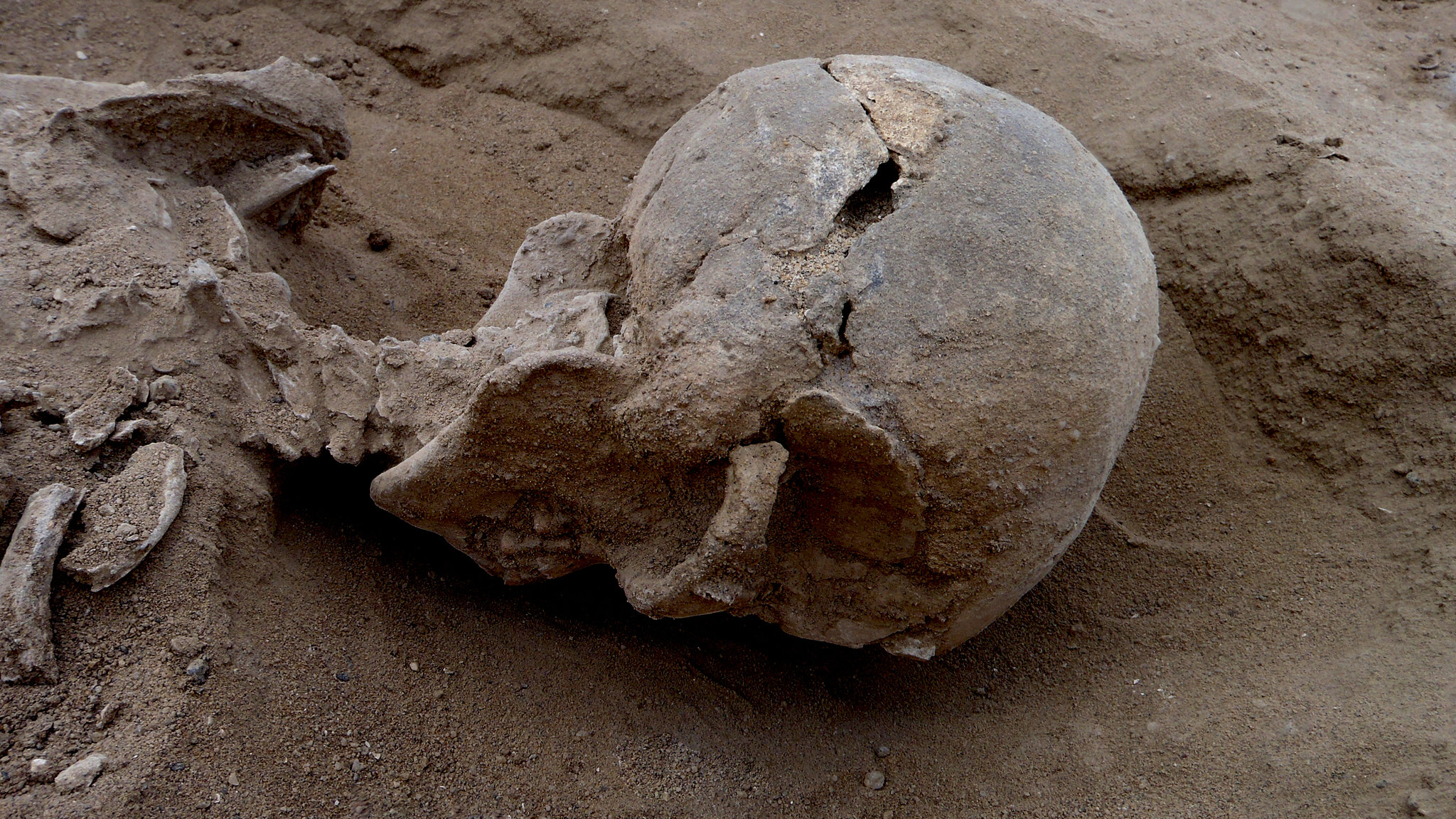 1 thought on “How Violent are Hunter-Gatherers?”