Taiwanese aborigines are the original people of Taiwan. They settled the island over 6,000 of years ago. Today, most Taiwanese are of Han Chinese ancestry – the 569,000 aborigines are 2% of the population. They belong to around 20 different tribes.

The Austronesian language family began in Taiwan. In ancient times, settlers from Taiwan took to the sea. Their descendants became the modern inhabitants of Indonesia, the Philippines, Malaysia and Polynesia. Of the 9 subdivisions in the Austronesian language family, 8 are exclusive to Taiwan. The descendants of those who remained are the modern Taiwanese aborigines.

Taiwanese aborigines did not consider themselves a single people but as members of one tribe or another, such as the Truku or Atayal. Some lived in the island’s western plains, where most Taiwanese cities stand today, others in the wilder, mountainous west.

The plains tribes lived in bamboo villages. They grew millet, fished and hunted deer. When the Dutch colonised Taiwan (Formosa) in the 1600s, mass-scale Han Chinese immigration assimilated the plain tribes. The modern Taiwanese census does not recognise the 200,000 or so plains aborigines as a separate people.

The mountain tribes had little contact with settlers until the 19th century. Headhunting was a common rite of passage. In some tribes, if a man did not take an enemy’s head in his life, he would not pass into the next. Mountain tribes hunted wild game and had facial tattoos. They traded pelts and camphor to Han settlers in exchange for guns and iron.

In response to raids, the Japanese invaded Taiwan’s interior in the 1890s. They considered the aboriginals barbarians to be vanquished, and over the next forty years, cowed the indigenous tribes one by one.

When the Sediq rebelled in 1930, Japanese authorities bombarded them with artillery and killed 600.

Taiwanese aborigines fought as specialist jungle troops for Japan in WW2. One of them, Terumo Nakamura, did not surrender until 1974.

The Kuomintang dictatorship that ruled Taiwan from 1945 – 1987, pushed a vigorous assimilation campaign through interrmarriage and education.

The Yami people live on Orchid Island off the coast of Taiwan. In 1982 their government dumped nuclear waste on the island, which the Yami have protested since.

Aborigines have been a minority since the 1700s. In modern, democratic Taiwan, they face higher mortality, poverty and unemployment than Chinese-Taiwanese. Of their twenty known languages, ten are now extinct, the rest endangered. Those who move to the cities risk losing their culture, those who stay face poverty.

In the 1860s, European missionaries exploited aboriginal animosity for the Han colonial system to win converts. Today, most aborigines are Christian.

In the 21st century, Taiwan has begun to embrace its aboriginal heritage as a means to distinguish it from mainland China. Aboriginal groups have made been slowly reviving their culture through tourism and education.

In 2016, Taiwanese president Tsai-Ing-Wen, herself of aboriginal descent, officially apologised on behalf of the government for historic oppression of the aboriginal community. She declared August 1st Indigenous People’s Day.

Uttermost Part of the Earth (1948), by E. Lucas Bridges, is the definitive story of Tierra del Fuego, Argentina. The memoirs of the land’s ‘third white native’, it details his life amongst the indigenous Fuegians, their cultures and the effects of colonisation. Part autobiography, part ethnography, part history book and part adventure novel, Uttermost Part of the Earth is the most detailed account we have on a people now extinct.

Lucas Bridges (1874 – 1948) was the eldest son of Reverend Thomas Bridges, who established the Anglican Mission at Ushuaia, Tierra del Fuego. He grew up amongst the coastal Yaghan people and, as a young man, explored the island’s interior, where previously uncontacted tribes lived.

AF Tschifferly, who rode from Argentina to Washington DC on horseback, convinced Bridges (below) to write down his stories. In his 70s, Bridges applied his lifelong energy to writing this book. It describes his later life – service in WW1, adventures in Paraguay and South Africa, only in passing. Tierra del Fuego is the focus. 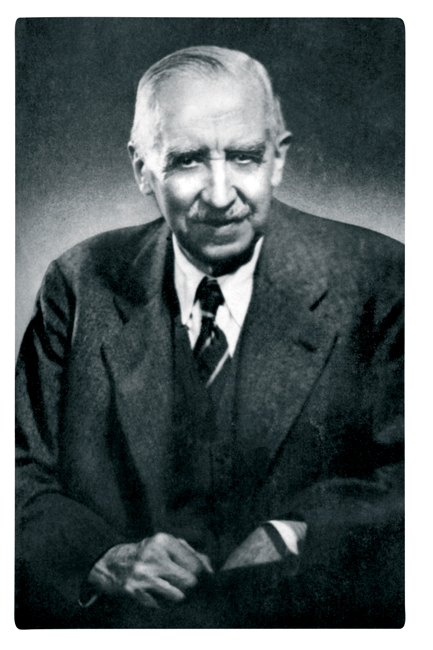 Vivid descriptions bring the prehistoric wilderness of Tierra del Fuego to life, its rugged cliffs and islands, snowy forests, mountains, moors and bogs, and the creatures who call it home. Bridges alternates between the main narrative and such descriptions, peppering them with strange and fantastic anecdotes.

While his father dedicated his life to transliterating the Yaghan language, Bridges is most interested in the mysterious tribe beyond the mountains. After making contact, he lives and hunts amongst the Selk’nam hunter-gatherers (whom he calls ‘Ona’, their Yaghan name) for over ten years. He learns their language and customs, makes friends and enemies, and is eventually the only outsider initiated to their lodge. His accounts cover everything from courtship to clothing to secret societies and the Selk’nam’s (lack of) religion. Though the author veers on paternalistic, he treats the Fuegians with genuine respect and is free from the naked racism so common in his time. He tries but does not succeed, to ‘soften the blow of civilization’ and help the Selkn’am adapt. They left no records of their own. 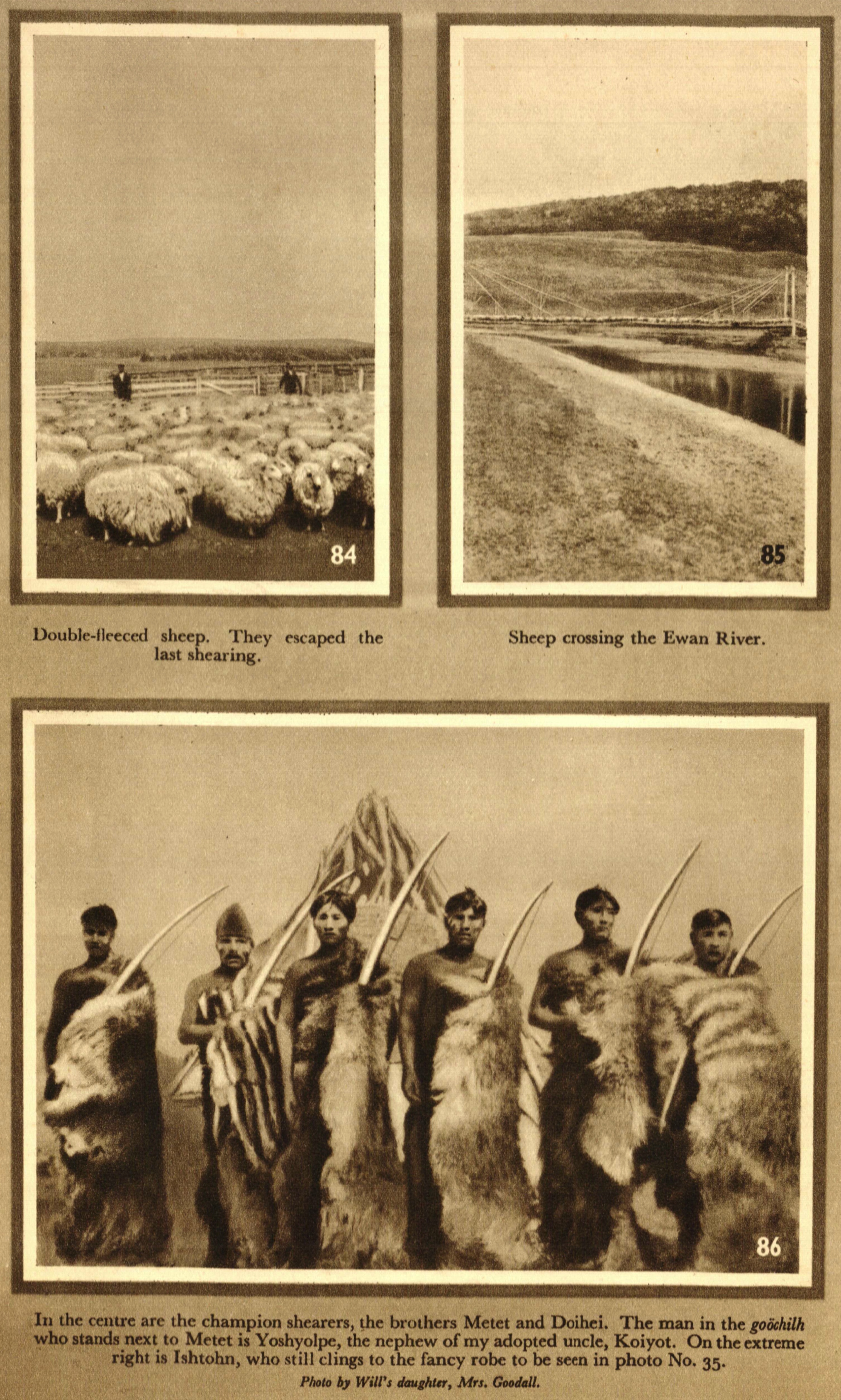 The cast of characters can be bewildering. Many key players have unfamiliar Fuegian names. Bridges does well, however, in describing their backgrounds and personalities, while reminding the reader of past events. Memorable individuals include the insane ‘wizard’ Minkiyolh, the hunter Ahnikin and the gaucho Serafin Aguirre.

The many stories in these pages are fascinating, heartwarming and sad. There are true tales of abduction, murder, hunting trips, shipwrecks, escaped convicts, massacres and suicidal horses woven throughout its pages in simple and matter-of-fact prose.

Overriding the stories, however, is the sobering doom Bridges alludes to from the start. Civilization will triumph. Roads and airstrips will conquer South America’s last frontier, and guns, alcohol and measles will destroy the indigenous way of life.

Bridges does not discuss the Selk’nam genocide at length. That happened in northern Tierra del Fuego in the 1890s, before Bridges made contact. Those he meets are the remainders yet untouched by colonialism. Due to libel, Bridges does not disclose the names of murderous settlers. Their children were still prominent landowners when the book was published.

Obtaining this book was difficult. It went out of print years ago and the only copies online are expensive second-hand ones or third party reprints. I opted for the latter option and paid  $30 to have it delivered from New Delhi. It is a hefty book with well over 500 pages. Unfortunately its many black and white photographs and maps were barely visible. They are one of the books’ main draws.

This passage on page 336 stands out:

“Talimeoat was a most likeable Indian. I was much in his company. One still evening in autumn, just before business was to take me to Buenos Aires, I was walking with him near Lake Kami. We were just above the upper tree level, and before descending into the valley, rested on a grassy slope. The air was crisp, for already the days were getting short and, with weather so calm and clear, there were bound to be a hard frost before sunrise. A few gilt edged, feather clouds broke the monotony of the pale green sky, and the beech forest that clothed the lake’s steep banks to the water’s edge had not yet completely lost its brilliant autumn colours. The evening light gave the remote ranges a purple tint impossible to describe or to paint.

Across leagues of wooded hills up the forty-mile length of Lake Kami, Talimeoat and I gazed long and silently towards a glorious sunset. I knew that he was searching the distance for any sign of smoke from the camp-fires of friends or foes. After a while his vigilance relaxed and, lying near me, he seemed to become oblivious to my presence. Feeling the chill of evening, I was on the point of suggesting a move, when he heaved a deep sigh and said to himself, as softly as an Ona could say anything: 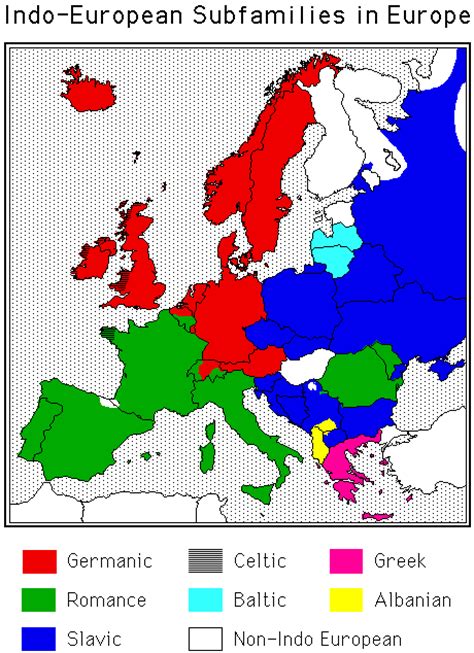