The Armenian Genocide is the second most studied after the Holocaust. From 1915 – 1923, the Ottoman Empire murdered 1.5 million of its Armenian subjects and destroyed their 3,000-year-old presence in eastern Turkey. The Assyrian and Greek Genocides happened at the same time, claiming the lives of a further 350,000 Greeks and 300,000 Assyrians. Today (April 24th 2020) marks its 105th anniversary.

The Armenian people are indigenous to the mountains of eastern Anatolia and the lower Caucasus. When the Ottoman Empire took over, the Armenians, Assyrians and Greeks, clung to their Christian faith. Though this put them at odds with the Muslim Ottomans, relations were largely peaceful until the 19th century. A smaller part of Armenia fell under Persian, then Russian rule. 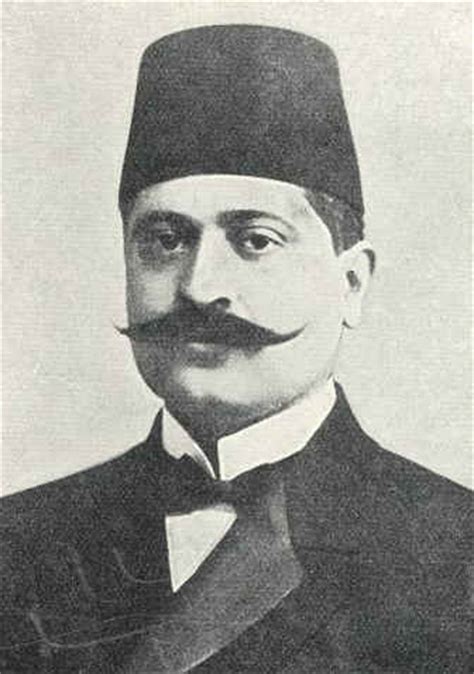 In 1908 a clique of ultranationalist, European educated officers called the Young Turks overthrew the Ottoman government and established a new regime. They sought to modernise the empire, restore its former glory and create an ethnically and religiously homogenous state. Under the new regime, the sultan was a figurehead and a junta called the ‘Three Pashas’ held power. Grand Vizier Talaat Pasha (right) engineered the genocide.

By World War One, the Ottoman Empire was crumbling. Starting with the European Greeks in 1830, many of its subject people had already gained independence and the Armenians were demanding greater rights and representation. Ottoman Armenia was on the border with arch-rival Russia and when WW1 started, the regime feared they would back their neighbour. Stirring ethnic hatred also deflected criticism towards the new regime

In 1914, the Ottoman army transferred all its Armenian soldiers into forced labour battalions. The genocide officially began on April 24th 1915, when they arrested and executed 250 Armenian intellectuals in Istanbul.  Ottoman authorities then evicted the Armenian population from their homes, seized their property and forced them on a 2,000-kilometre march into the Syrian Desert.

The Assyrian Genocide happened at the same time. Turkish and Kurdish militias pillaged Assyrian villages, killing the men and kidnapping women and children. In 1915, they crossed the Persian border and repeated the process. Those who survived were made to join the Syrian death march. Assyrians call the events of 1915 Seyfo, meaning ‘Year of the Sword’. The Young Turk regime formed a ‘Special Organisation’ of freed convicts to escort the refugees into the desert and left them without food or water. The Special Organisation and Kurdish brigands killed as they pleased. Armenian and Assyrian women were raped, forcibly converted and sold as slaves in neighbouring towns.

In the city of Trebizond, the governor loaded 50,000 Armenian women and children onto boats and drowned them in the Black Sea.

Two million Armenians lived in Turkey in 1914. By 1923, there they had virtually disappeared. Survivors – mainly children – fled to Greece, Russia, Syria and the United States with the help of Near East Relief. The modern country of Armenia consists of the smaller Russian territory, only 10% of their former homeland.

The word genocide was coined in 1943 to describe the events of 1915-1923 and, five years later, the Holocaust. It means the deliberate attempt to annihilate a specific ethnic group. However, the modern Turkish government has repeatedly denied  the events were genocide, refused to aplogise and urged other countries to do the same.

Arguments against classification as genocide are usually the following:

In 1919, the Turkish government convicted the Three Pashas with ‘the massacre and destruction of the Armenians’. By then, however, they had escaped the country, and ultimately no one was held accountable.

Green – countries that officially recognise the events as genocide

Today most nations refuse to recognise the genocide in order to stay in Turkey’s good books. Though the western powers condemned the genocide when it happened, during the Cold War they changed their tune. Turkey is a major power in the Middle East and a leading member of NATO. The United States did not recognise the genocide until 2019 when, despite President Trump’s objection, the Senate voted unanimously to do so. Other western countries like Britain, Australia and New Zealand still do not. The events of 1915 might count as atrocities, ethnic cleansing, a tragedy even, but not genocide.

Turkish activists who condemn the genocide receive death threats and sometimes criminal prosecution. The majority of Kurdish political organisations, such as Rojava, Iraqi Kurdistan and the Kurdistan Workers Party, have recognised and apologised for the Kurdish role in the massacres of Armenians and Assyrians.

Denial is the eighth and final stage of a genocide.