The language we use affects the colours we see. The way people categorise different hues is not universal across time or place. It is even possible to have a harder time seeing colours one’s language does not allow.

Homer, the Greek bard, wrote the Iliad and the Odyssey around 1200 – 850 BC. The colours he uses are beyond strange. Sheep are violet, honey is green and the sea is ‘wine-dark’. While Homer was likely blind, he compiled older oral accounts, and none of the Classical Greeks questioned his descriptions. The first to do so was future British Prime Minister William Gladstone (below). In 1858 he counted the times Homer uses colours in the Iliad and Odyssey: 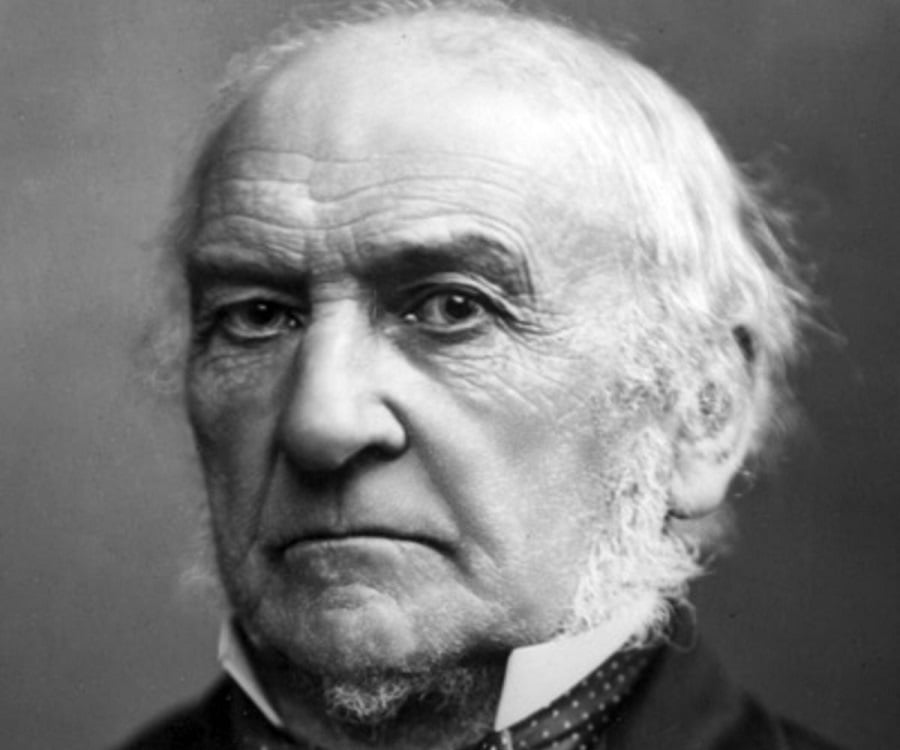 He concluded the Ancient Greeks were colourblind and could not see the colour blue.

Lazarus Geiger, a German-Jewish scholar,  expanded on Gladstone’s work by comparing Homer with other ancient texts. The Sanskrit Vedas, Icelandic Sagas and the Hebrew Bible do not mention blue either. The only culture who did have a word for blue were the Egyptians, the first to name the colour and the first to make blue dye.

When languages evolve, they always create words for black and white first, red second, then brown, purple, orange, yellow and green, then blue. It is also the last colour babies see. Aside from the sea and the sky, blue is nature’s rarest colour. Even toddlers do not register the sky as blue before they are told. It is simply white or grey.

Yet the ancients had the same eyes as us. They had evolved the three cones we use to perceive colour – red, green and blue. So why no word for blue?

The Zuni people of New Mexico use the same word for yellow and orange. A 1953 study by Lennenberg and Roberts found they were significantly slower in differentiating the colours than English speakers.

A similar study in 2004 by Jules Davidoff found the Himba people of Namibia, could instantly differentiate the seemingly identical shades of green in Picture 1 (left) but took longer to recognise the blue square in Picture 2 (right). Like Homeric Greek, the Himba language has no word for blue. Tone, not hue, is what separates their colours.

Languages draw different boundaries around what constitutes a ‘basic colour’. For example, in English, the above colour is a shade of blue. In Japanese, it is shiro, a separate colour altogether. In other languages, blue is merely a shade of green. English has 11 ‘basic colours’ Himba has five, Japanese has 19.

Structurally the eyes of the Himba, Zuni or ancient Greeks are no different from English speakers. Most human eyes see blue, but without labelling and recognising it as a separate colour, the brain takes longer to register a colour’s essence. This is why artists and designers, who are more familiar with the names of different hues, are more perceptive to them. Language affects not only how we think, but how we see the world.