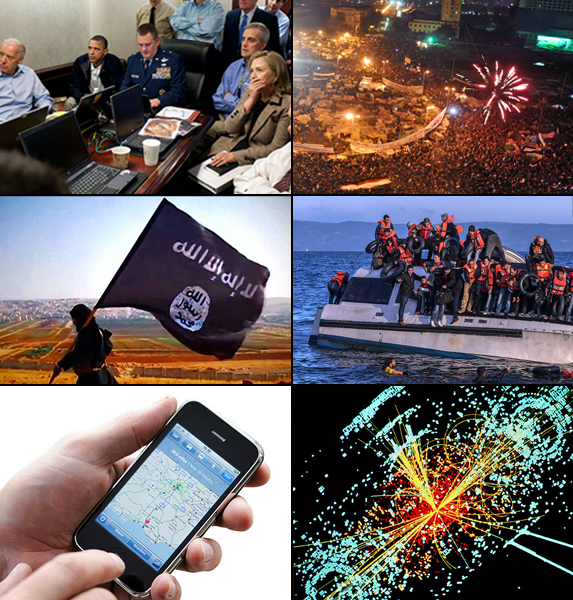 The 2010s were the second decade of the 21st century. It was a time of increased globalization, political upheaval and rapid technological advancement.

The world economy recovered slowly from the Great Recession of 2008, but new wealth fell into fewer pockets. Neoliberalism prevailed as the dominant economic structure.

The Arab Spring: In 2011, protests erupted across the Arab world. Demanding democracy and a fairer economy, they overthrew the dictators of Egypt, Tunisia and Bahrain. With US air support, Libyan rebels toppled Muammar Gaddafi but plunged the country into civil war. The new government failed to assert control and by 2020 Libya was a failed state.

In Syria, President Bashar Al-Asad fought tooth and nail to hold onto power. When rebels came close to winning in 2015, Russia saved the regime through a relentless bombing campaign. By 2020 only a few regions still hold out. Over 500,000 people have died.

The Islamic State, an Al-Qaeda splinter group, took over half Iraq and Syria in 2014. In Iraq, they slaughtered over 8,000 Christians, Shiites, Yazidis and other religious minorities. By 2019 Kurdish and Arab militias had destroyed their short-lived ‘caliphate’ with Russian and American air support.

The War on Terror continued. As of February 2020, NATO forces are still fighting the Taliban in Afghanistan. Groups like Boko Haram and Al-Shabaab threatened the safety of the Sahel and East Africa. In the US, more died from mass shootings than any previous decade. White nationalism became the leading cause of domestic terror. 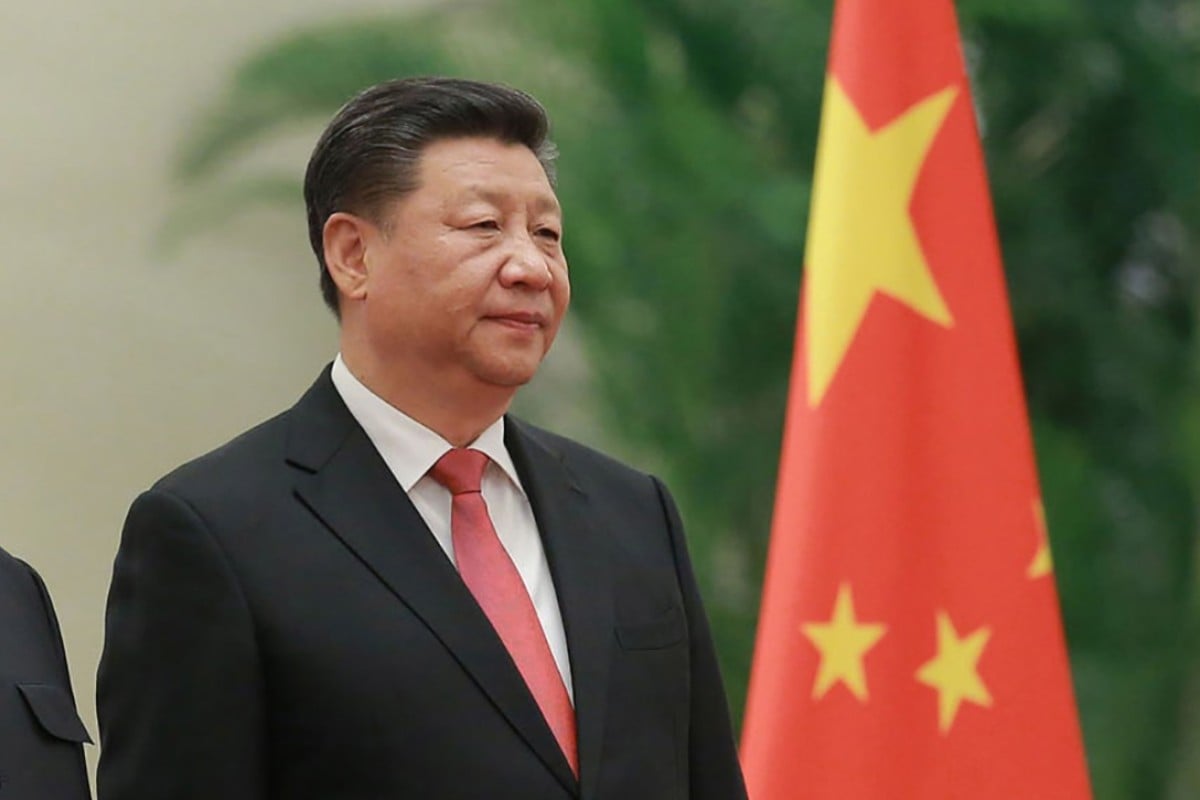 China became the world’s second-biggest economy (overtaking Japan). In 2017 Xi Jinping (pictured)  made himself dictator for life and the strongest leader since Mao. China expanded its economic hold over the developing world through its Belt and Road initiative. Uighur Muslims became second class citizens. 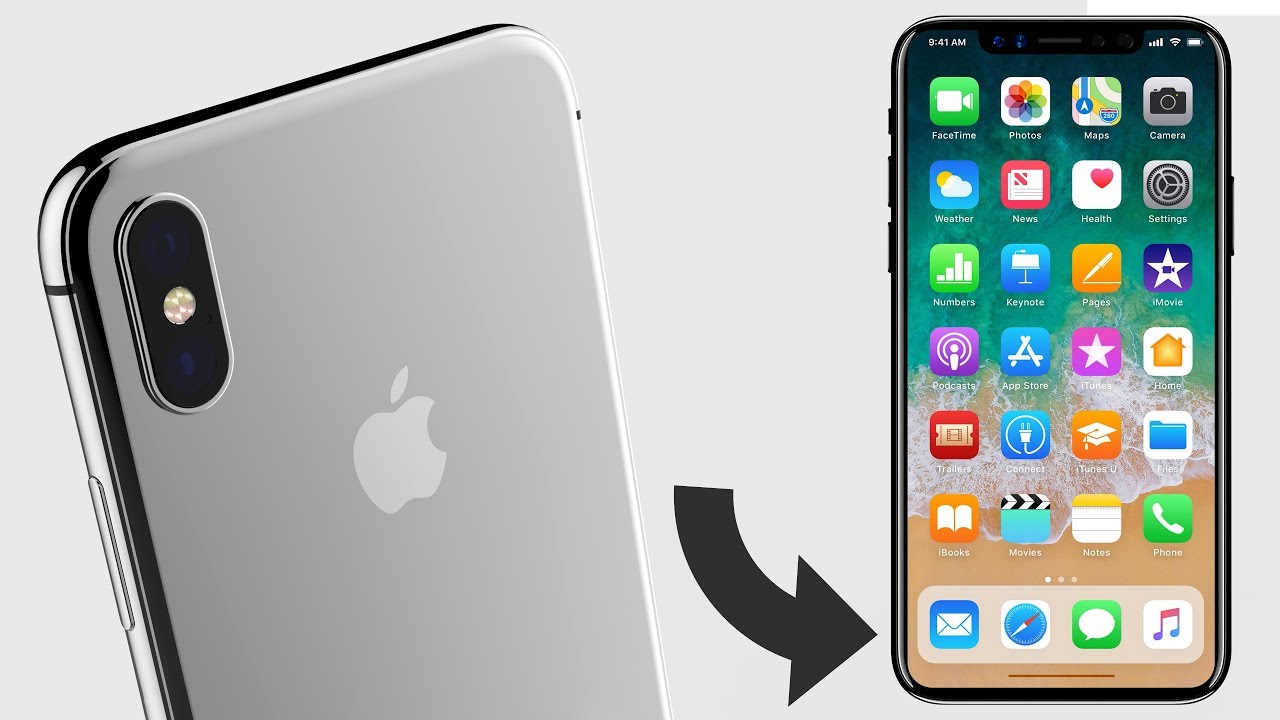 Smartphones dominated the 2010s. Since Apple released the first iPhone in 2010, Chinese, American and South Korean companies have turned new models at a rapid pace. By 2019, over 3 billion people owned one. Smartphones of today include cameras, music players and constant access to the internet. We can now fit the sum of recorded human knowledge in our pockets.

Digital technology became the world’s strongest industry. Facebook went from 482 million users in 2010 to 2.5 billion in 2019 in addition to acquiring Instagram and Whatsapp. Amazon’s Jeff Bezos became the richest man in the world.

Leaps were made in progressive politics. 18 countries recognised same-sex marriage. Saudi women attained the right to drive and four countries (and 10 US states) legalised recreational marijuana.

Streaming services change the way we consume media. Instead of purchasing an album or DVD, we can now enjoy unlimited access to music, film or television through subscriptions to streaming services like Spotify or Netflix. The business model evolved in response to online piracy and dominated by the latter half of the 2010s, being much more popular with viewers.

Hip-hop, EDM and R&B became the most popular music genres.

Visual media developed significantly. Superhero films became the most popular cinema genre with Avengers: Endgame (2019) grossing over $858.4 million, the highest of all time. Following the likes of the Sopranos, HBO’s series Game of Thrones (2011-2019) showed what television could achieve with a big enough budget. Minecraft became the bestselling video game of all time. The Walt Disney Corporation acquired the rights to Marvel films, Star Wars and 21st Century Fox. 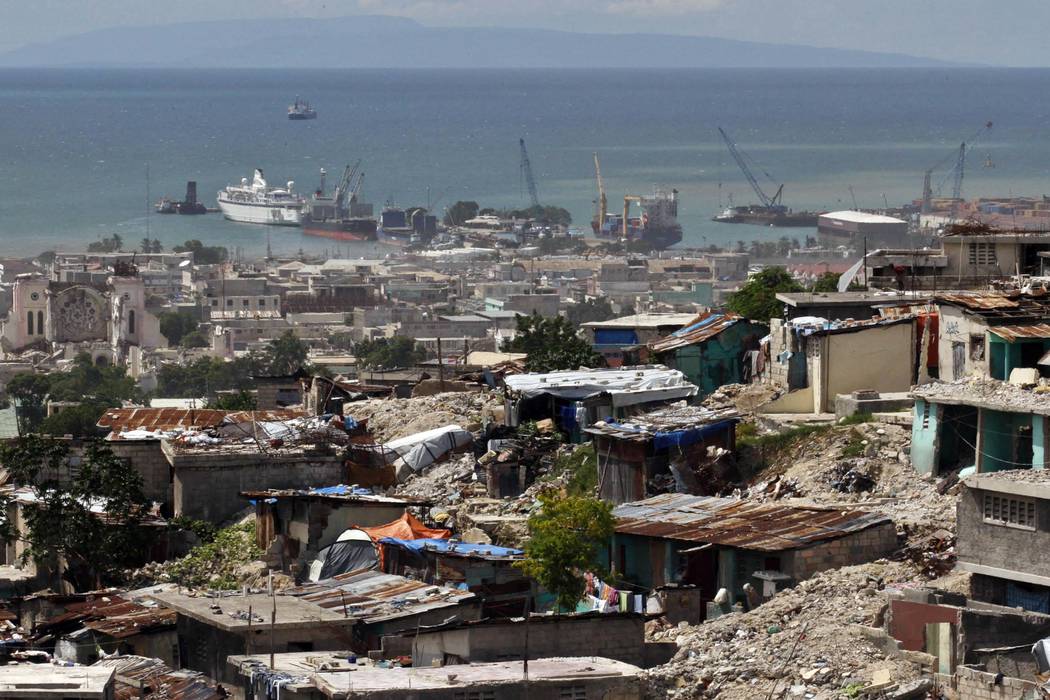 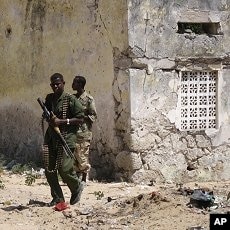 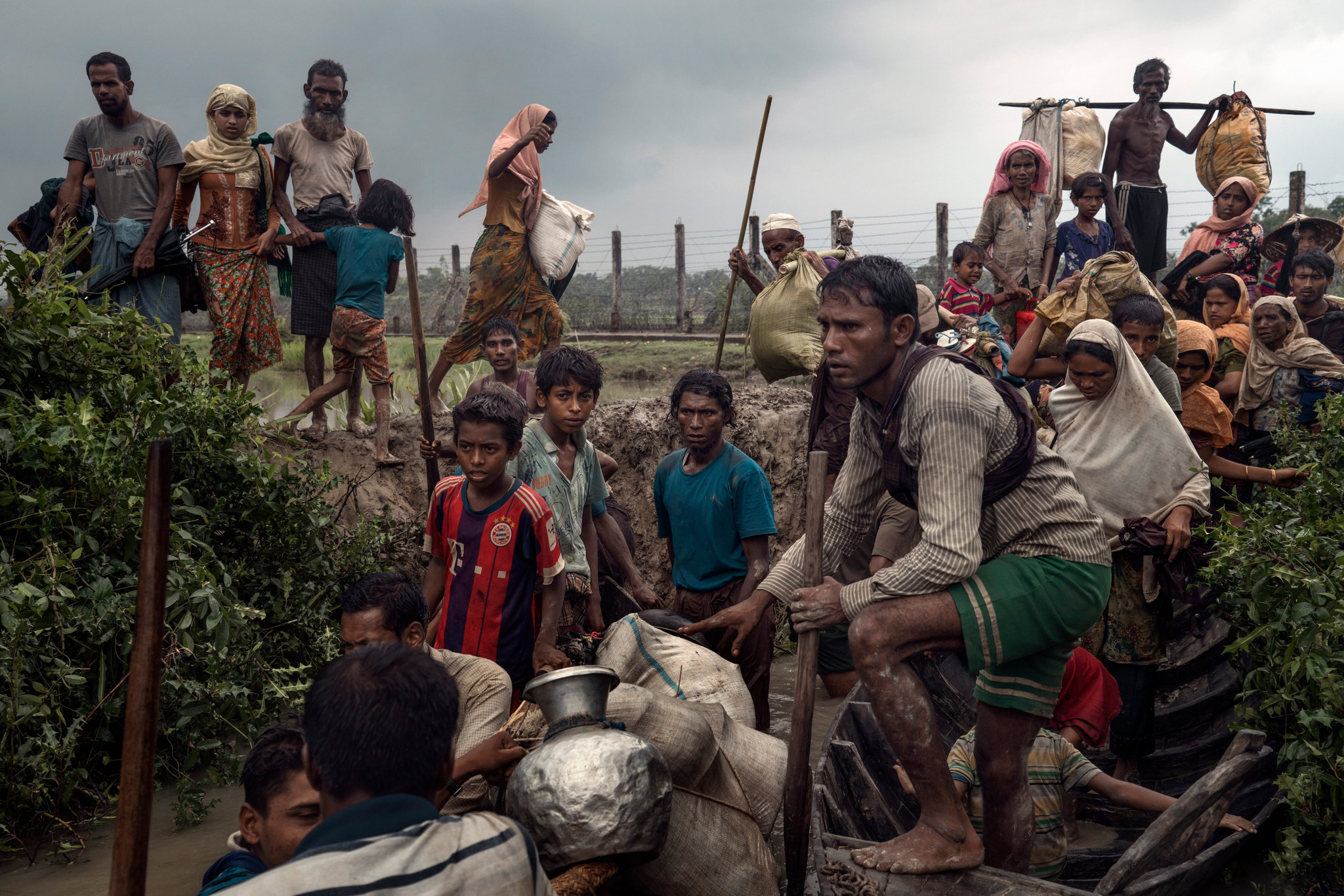 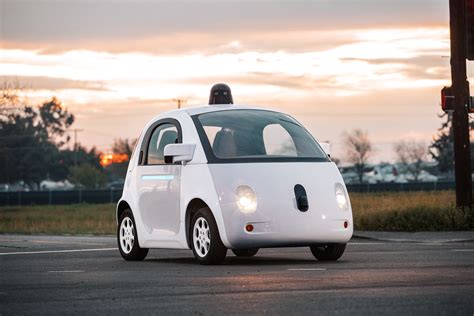 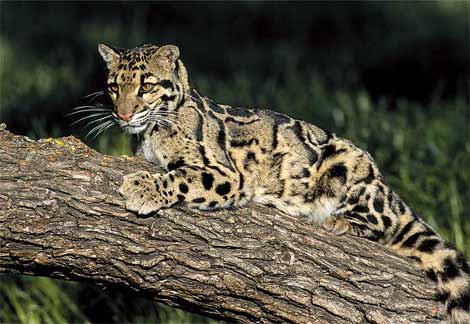