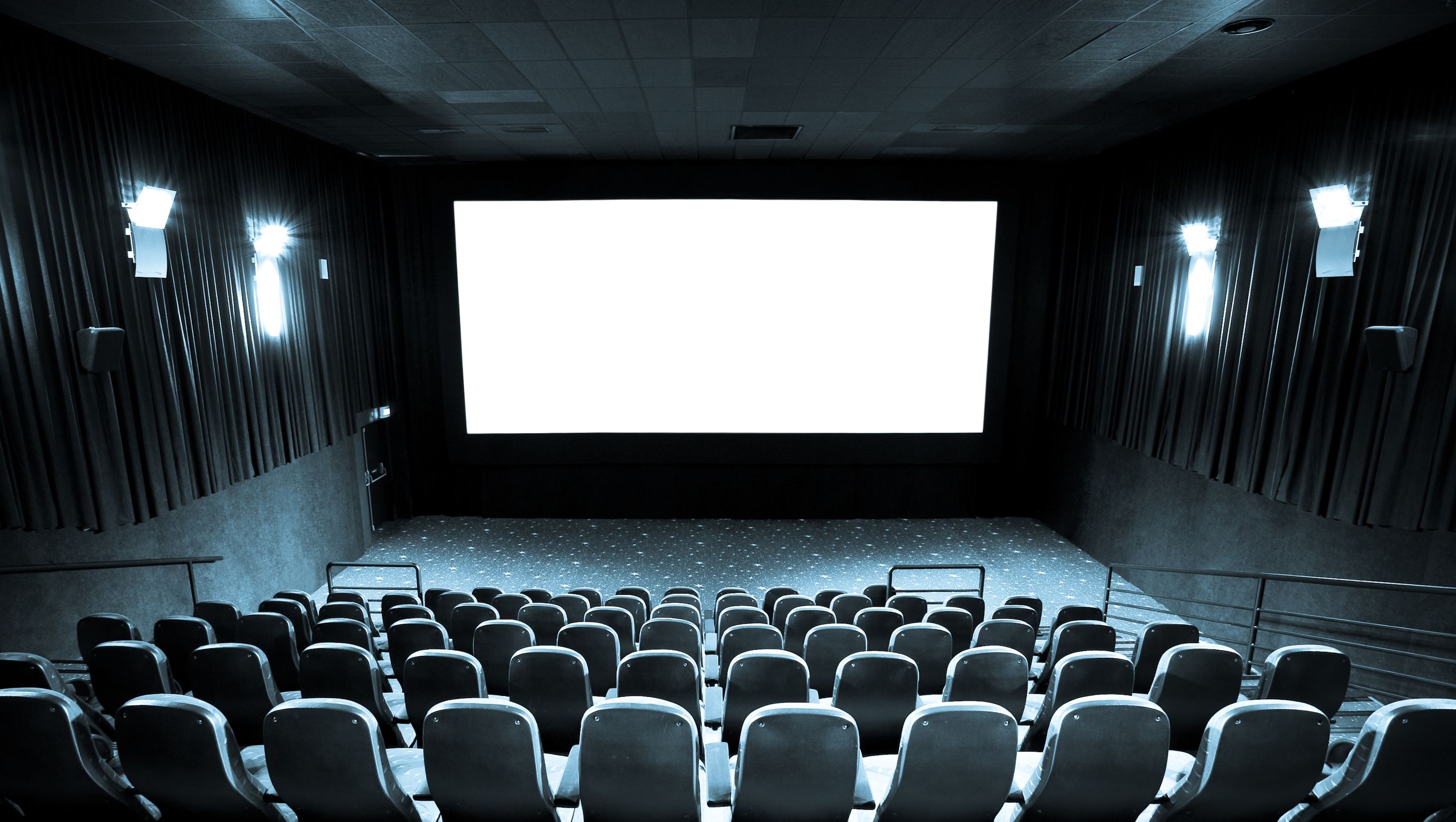 Here are my favourite  films of 2019 ranked from ten to one. Subject to my opinion and what I saw, of course.

What were your favourites? What should/will win Best Picture at the Oscars? What were the best foreign-language films?   Let me know in the comments below!