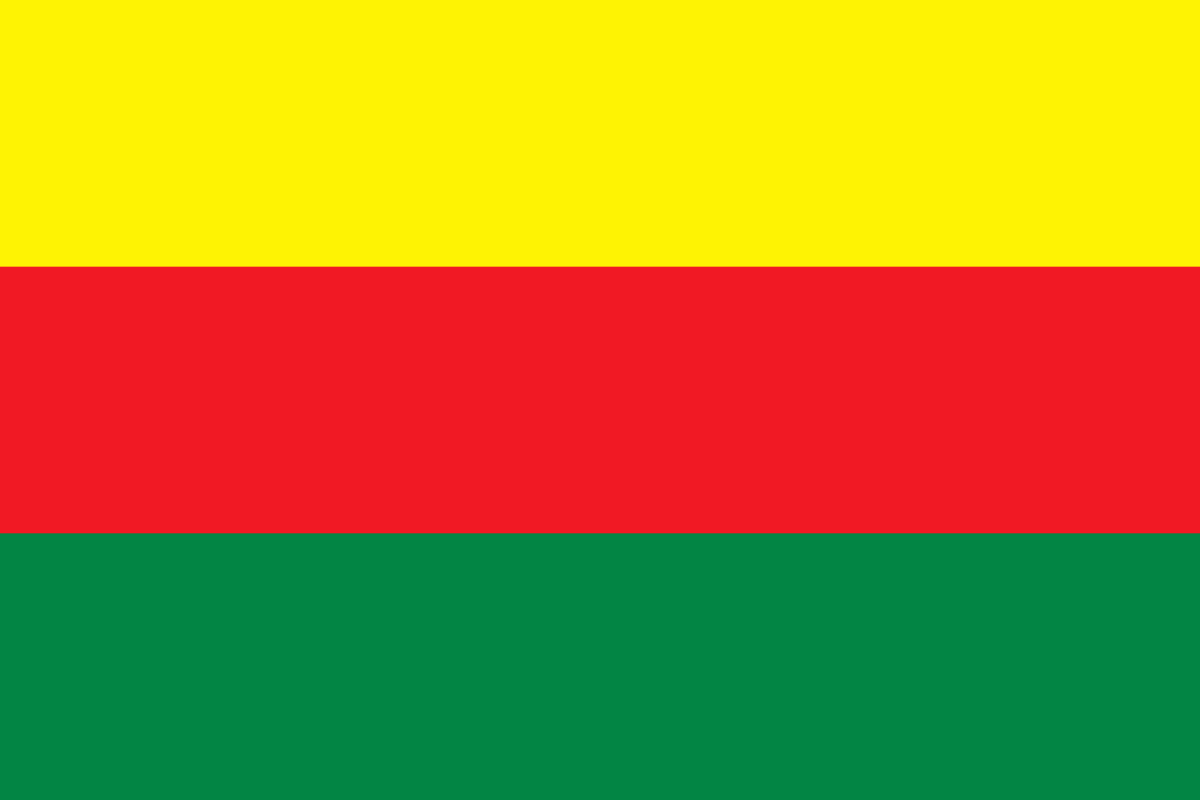 Rojava (2016-) is the unrecognised Kurdish state in Syria. Officially ‘the autonomous confederation of North and East Syria’, it governs 3 million Kurds and 2 million Arabs, Assyrians, Syriac Christians, Circassians, Turkmen and Armenians. Rojava spans a third of Syria and is a key player in the Syrian Civil War. Abandoned by its US allies last weekend, it currently faces a Turkish invasion.

The Kurds are a Western Iranian people living in the highlands of the Middle East. The breakup of the Ottoman Empire in 1918-23 divided their homeland between Turkey, Iran, Iraq and Syria. They have struggled for independence ever since. Kurds are 20% of Turkey and 10% of Syria. Most are Sunni Muslims.

Rojava’s ideology follows the teachings of Abdullah Öcalan, founder of the PKK (Kurdistan Workers Party), a Kurdish rebel group based in Turkey. Their Social Contract advocates a secular, decentralised system, governed by democratic assemblies, that enshrines women’s and minority rights. Their libertarian socialist experiment puts them at odds with both Syria’s Baathist dictatorship and the Islamists fighting it.

In 2012 overextended Syrian troops withdrew from the country’s northeast, letting Kurdish militias fill the vacuum. In 2014 ISIS seized the Kurdish city of Kobani. The Kurds retaliated with help from the PKK. With American air support, they spearheaded the fight against ISIS and in 2016 established Rojava across Kurdish and Arab lands that include Syria’s oilfields. 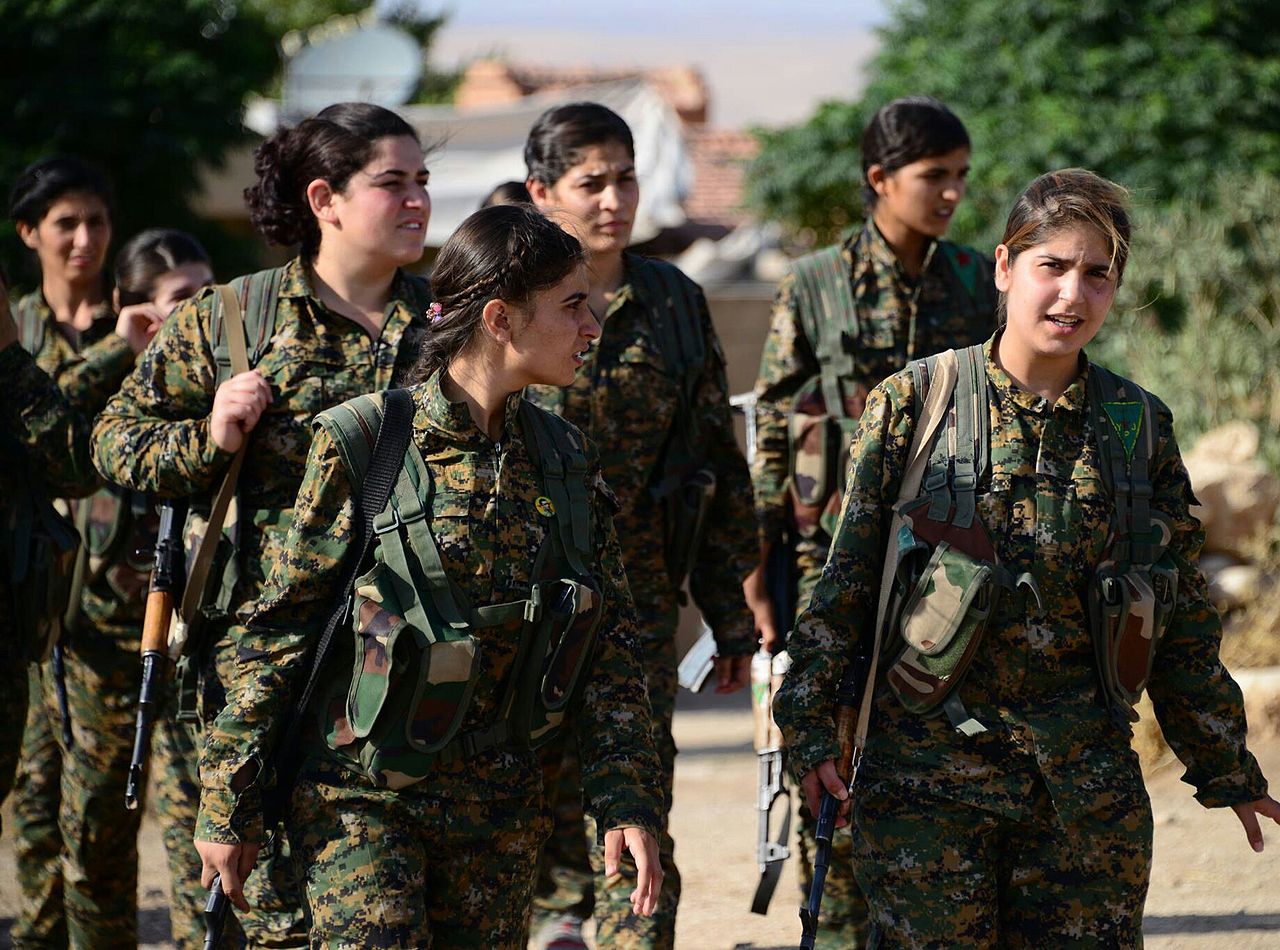 The Syrian Democratic Forces (SDF) is Rojava’s army. It encompasses a Kurdish core and allied Arab militias. As US allies, the SDF proved better organised and more reliable than the ‘moderate’ rebels previously supported. Volunteers from around the world flocked to their banners like the International Brigades of the Spanish Civil War. Their female fighters terrified ISIS, who believe they will not go to heaven if killed by a woman. In March 2019 the SDF destroyed the last ISIS stronghold in Syria. Thousands of prisoners fell into their hands.

Turkey, though allied with the US, considers Rojava a terrorist entity. This is due to their ties with the PKK, whom Turkey and the USA deem terrorists. A Kurdish state at Turkey’s borders will embolden the PKK and possibly support their 40-year struggle. Turkey dared not strike Rojava while US troops were stationed there, however allied Syrian rebels fight on its behalf.

In October 2019 Donald Trump announced full American withdrawal from Syria. Their objective – to destroy ISIS – was complete. As soon as they left, Turkish troops invaded. Turkey seeks to establish a ‘safe zone’ along the border in which to resettle two million Syrian refugees and separate Rojava from the PKK. That safe zone contains much of the Kurdish population and key cities the SDF pledges to defend.

Rojava stands no chance on its own. Despite their experience and drive, SDF foot soldiers are no match for NATO’s second-largest military, fully equipped with aircraft and tanks. Since Sunday, 104 fighters and 60 civilians have died, with casualties mounting. With the US gone, their only hope is to ally with the Syrian regime, the same one that has denied Kurds civil rights for decades. Should their 12,000 prisoners of war escape, ISIS will rise again. 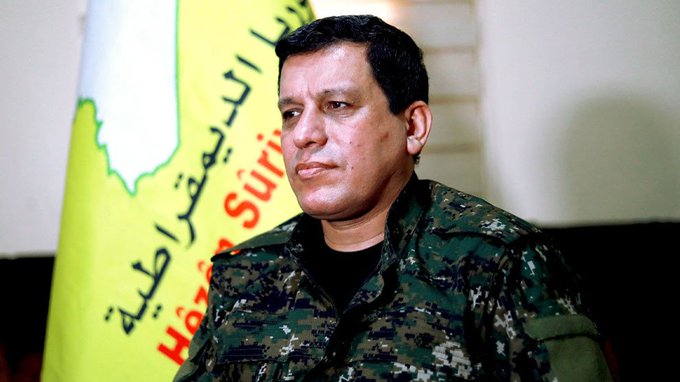 “We know that we would have to make painful compromises with Moscow and Bashar al-Assad if we go down the road of working with them. But if we have to choose between compromises and the genocide of our people, we will surely choose life for our people.”