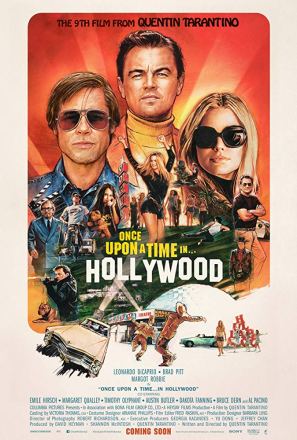 ‘Once Upon a Time in Hollywood’ is Quentin Tarantino’s ninth film, the penultimate in his promised ten. Set 50 years ago, it follows the plight of a fading television star and his stunt double as they cross paths with Sharon Tate and the Manson Family. Its cast includes Leonardo DiCaprio and Brad Pitt, in their first film together, Margot Robbie, Al Pacino, Kurt Russell, Dakota Fanning and many more. Sharon Tate, Roman Polanski,  Bruce Lee, Steve McQueen and Charles Manson are depicted.

It was one of the most anticipated films of the year, unusual considering it is neither a sequel, remake or superhero flick. DiCaprio and Pitt are two of the only film stars, Tarantino one of the only directors, whose names can still draw box office millions with something original. The trailer is especially well done.

Rick Dalton (DiCaprio) once starred in a popular 50s Western series but now gets by with villain roles in TV pilots. The times they are a changin’ and Rick Dalton is failing to adapt. Hollywood shuns his double Cliff Booth (Pitt), who possibly ‘murdered his wife and got away with it’, (alluding to Robert Wagner and the death of Natalie Wood) and is now Rick’s chauffeur and drinking buddy. While self-pitying Rick plays the tough guy on screen, Cliff is the real deal. 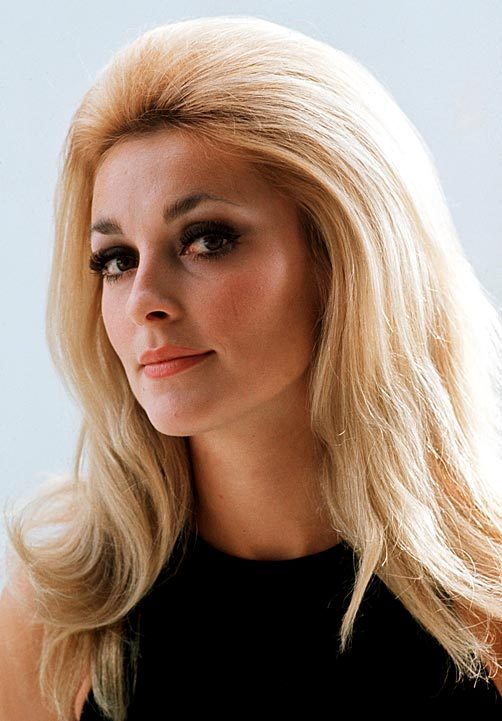 In this fairy tale if Rick is the knight and Cliff the squire, then ‘doomed’ Sharon Tate is the princess. In reality the actress (right) was married to director Roman Polanski and brutally murdered – along with her three friends and unborn child – on August 1969 by the Manson Family. In the film, her moving next door to Rick’s mansion on Cielo Drive with her husband is a chance for Rick to renew his career. Tarantino took flack for Robbie’s lack of lines, though this was likely on purpose as the naturally shy Tate had only just hit the spotlight when she died. Publicly she was seen but seldom heard.

Though set in ‘69,  Once Upon a Time depicts a romanticised Hollywood past. Gone are the politics and social issues that defined the time.  Rick Dalton and Cliff Booth are old-timers, more symbolic of the 1950s than the cultural decade – and they are fading fast. The soundtrack is celebratory, not rebellious.  Vietnam is mentioned once, Hendrix or the Beatles not at all and the hippies – those long-haired agents of social change – are the bad guys. 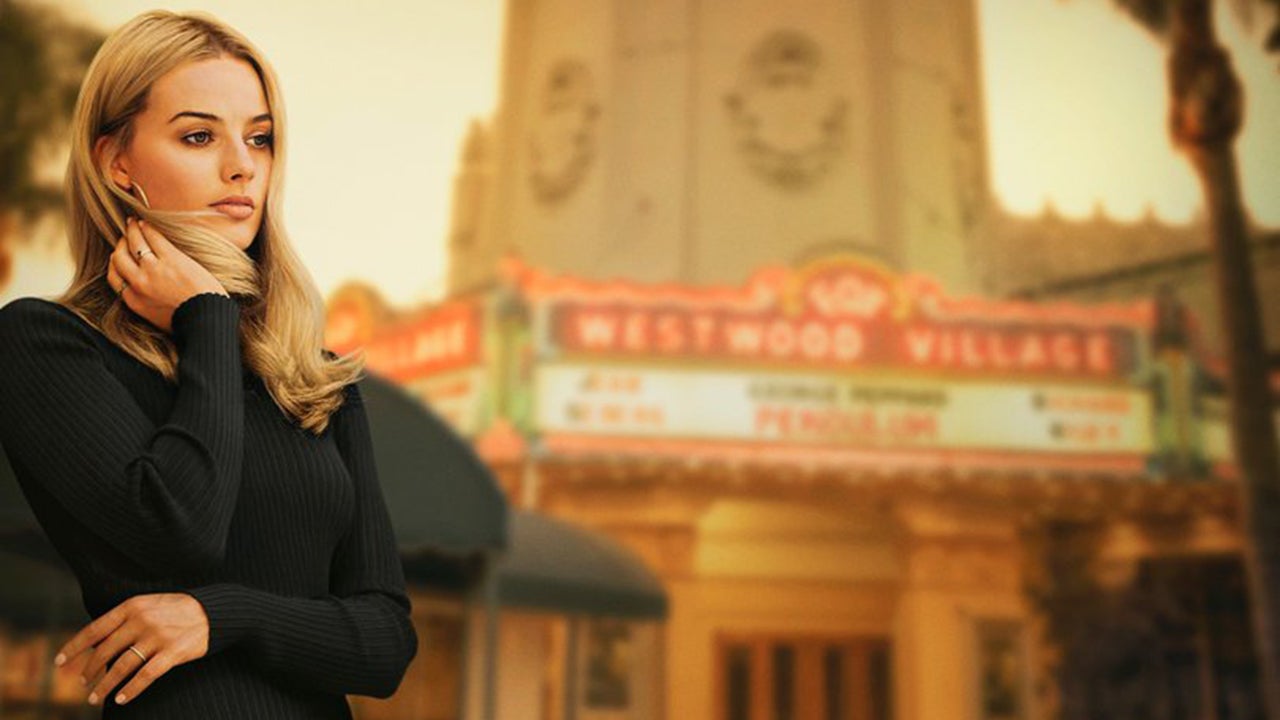 Once Upon a Time spends most of its 165 minutes panning through Tarantino’s late ‘60s Hollywood, blending comedy, nostalgia, drama and near horror before culminating in an explosive finale. For Tarantino it is a personal project, his ‘love letter’ to the old Hollywood in its final days. Both Tarantino and production designer Barbara Ling grew up in 1960s Los Angeles and they pay careful attention to its aesthetic and world-building. Easter eggs and Hollywood trivia abound. For those indifferent to the film industry, or unfamiliar with the Manson murders however, it can drag on. Though cinematography, dialogue and acting are tight, the narrative is loose.  Others disliked its violence. It was too much for me – but considering the director and subject matter, I knew what I was in for.

The best part of Once Upon a Time is the second act, which follows Rick, Cliff and Sharon Tate on three different adventures on the same day. Tate sees a film, Rick acts on set, and Cliff picks up a hitchhiker. Here, the film’s carefully constructed characters, its theme and world truly shine. What it says about Hollywood or the ’60s, exactly, is up for debate.