The Turkic Migrations were the greatest population movement before Colombus.  Throughout the Middle Ages, Turkic speaking nomads conquered and settled across Central Asia and Anatolia – assimilating some, replacing others. Once slave-soldiers, they came to rule the Muslim world.

Today there are seven Turkic nations, ordered by population:

The Turks originated in the Altai Mountains of western Mongolia. Their name comes from the Chinese Tujue, meaning combat helmet, after a hill where they once lived. The early Turks were horse nomads and raiders who wrote in a runic script, worshipped the sky and worked iron.

The Gokturk Khaganate (Celestial Turks) ruled the Asian Steppe from 552-744. Under the Gokturks a common Turkic identity was born and when the confederation fell, Turkic peoples migrated in all directions, intermarrying with and absorbing native peoples where they went. Accordingly, the wider Turkic ethnicity encompasses a range of peoples and appearances.

Their migratory waves are reflected through language. 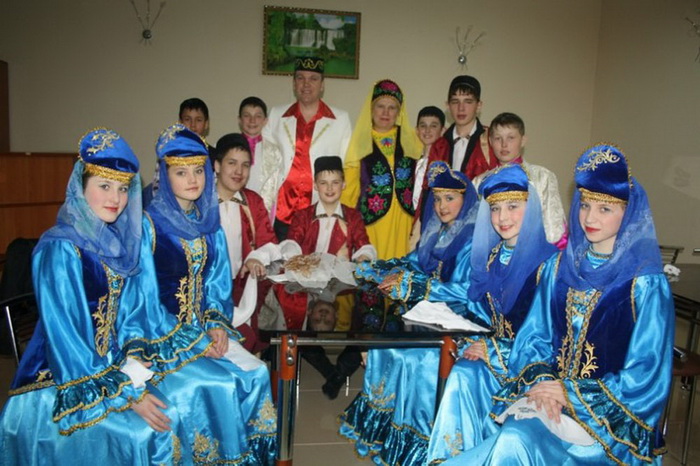 Speakers of the Oghur branch were the first Turks to migrate west (unless counting the Huns, who may have been Turkic). They included the Khazars, Bulgars and Chuvash. The Khazars, who converted to Judaism, ruled Ukraine from 648 – 1048. The Bulgars forged an empire in the Balkans, became Orthodox Christians and assimilated with their Slavic subjects. Only Chuvash in Russia is still spoken. In the Oghur languages, the common ‘z’ suffix becomes ‘r’: both ‘Oghur’ and ‘Oghuz’ mean tribe. 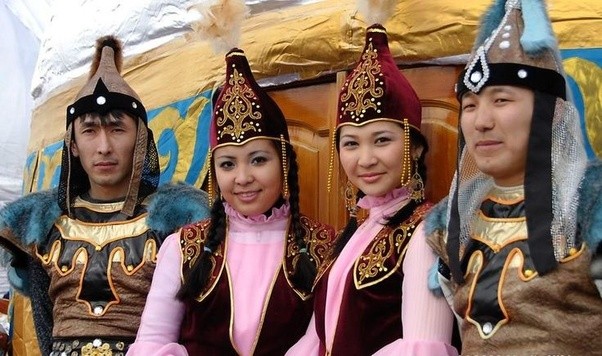 The Kipchak Branch is named after the Kipchak Confederation (1067-1271) of southern Russia. They fought against, then for the Mongols when they invaded, from whom many descend. Most were Muslim by the 1300s and, of all the Turks, stayed nomads the longest. They include the Kazakhs, Kyrgyz, Tatars and Bashkirs. 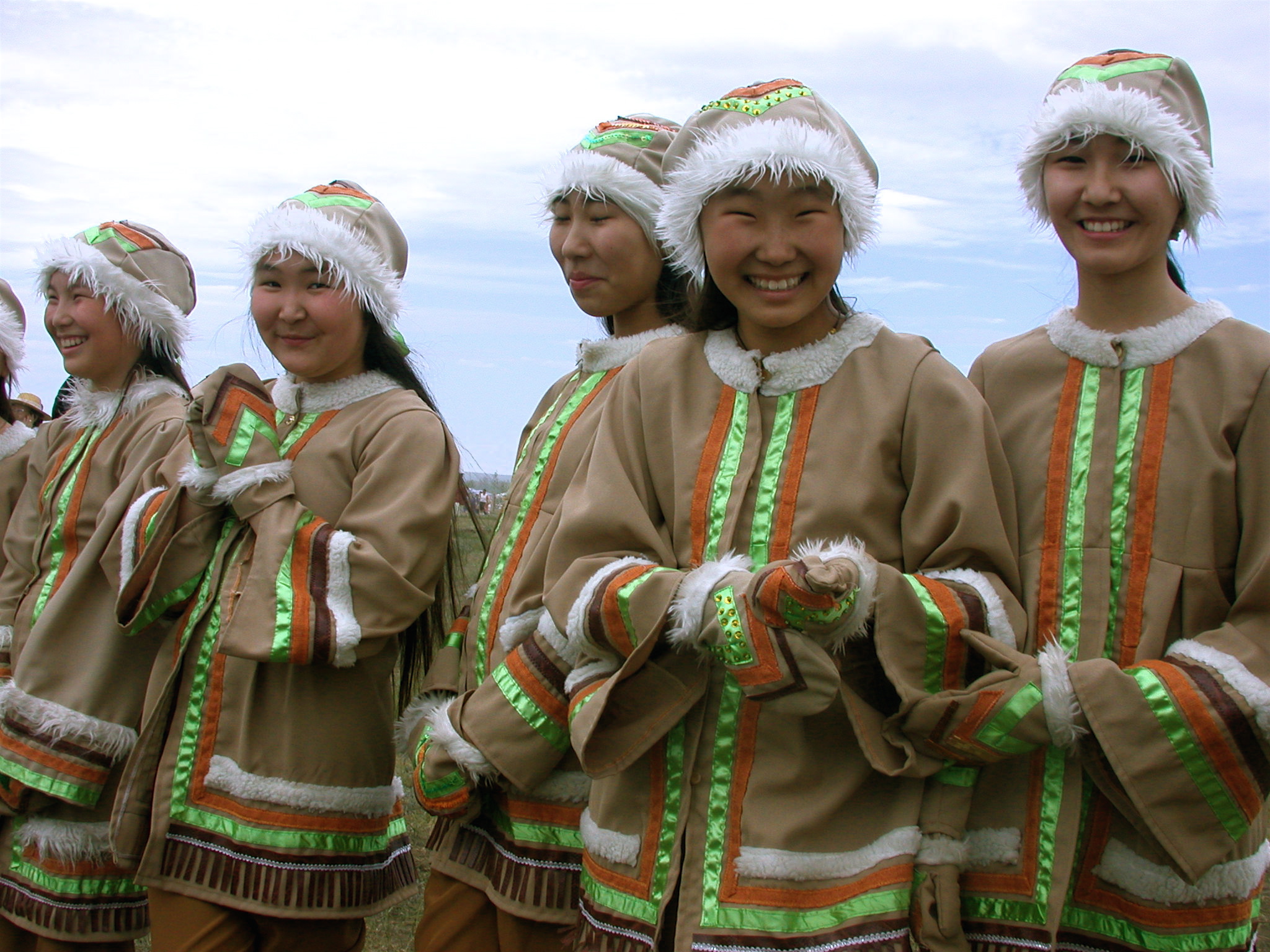 The Siberian Branch migrated northward before the rise of the Gokturks and mingled with the indigenous forest people. They traditionally herded reindeer and bred cattle and ponies to withstand Siberian winters. Today they mix Turkic shamanism with ‘modern’ religions – Christianity for the Yakuts and Buddhism for the Tuvans. The Southeastern Branch includes Uzbek and Uyghur.  The Uyghurs of Mongolia overthrew the eastern Gokturks and in the 800s, migrated to western China. They settled down, adopted agriculture, a written script and Manichaeism. They were Buddhist for a time then Muslim.  The Uzbeks settled the oasis cities of Central Asia as soldiers in the Mongol Horde, ruling until the Russians came. 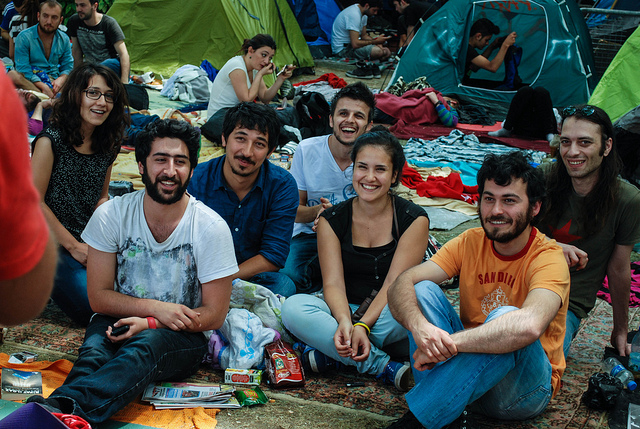 The Oghuz of Central Asia were heirs to the Gokturks. After converting to Islam, Oghuz Turks served as slaves, mercenaries and bodyguards for Persian and Arab lords. So reliant did the caliph in Baghdad become on his Turkic generals, that by the 900s, the Seljuk tribe was the power behind the throne.

In 1071 a Seljuk army defeated the Byzantines at Manzikert and seized Anatolia.  Turkic tribes flooded the region and over time native Greeks and Armenians adopted Islam and the Turkish language. The remainder were killed or expelled in the early 20th century. The modern Turkish are genetically closer to Greeks and Armenians than other Turkic people: only 15-20% of their ancestry being Central Asian. Azeri, Turkish and Turkmen belong to the Oghuz Branch.

Sources: The Diplomat, Khazaria.com, Science on the Web, Wikipedia