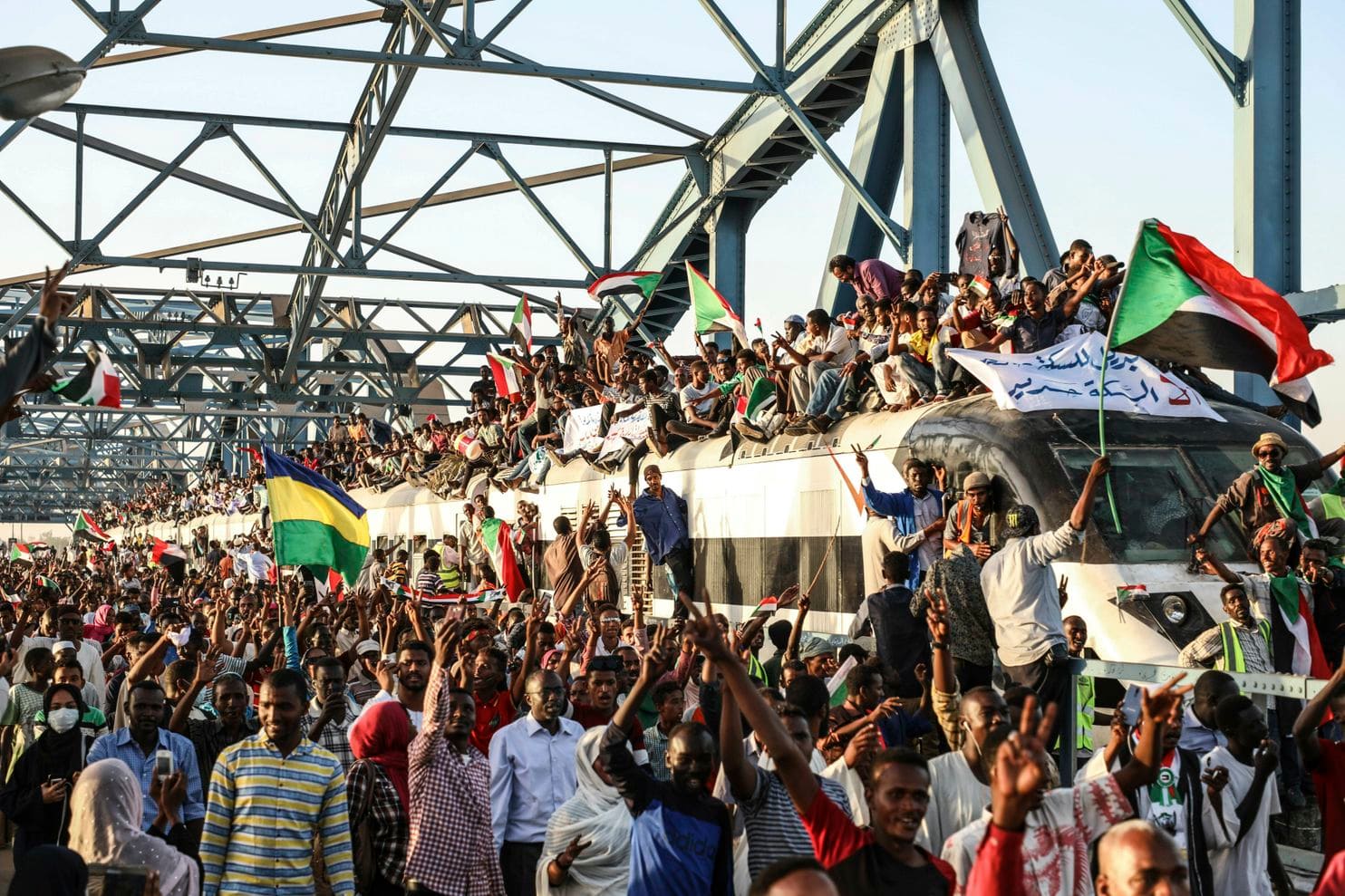 Since toppling its dictator in April, Sudan stands torn between a nonviolent protest movement and an intransigent military regime. On June 3rd authorities fired on pro-democracy activists in capital Khartoum. Government militias ran rampant, accused of murder, theft and rape. At least 138 have died so far. The UN warns that Sudan risks slipping into a ‘human rights abyss’. 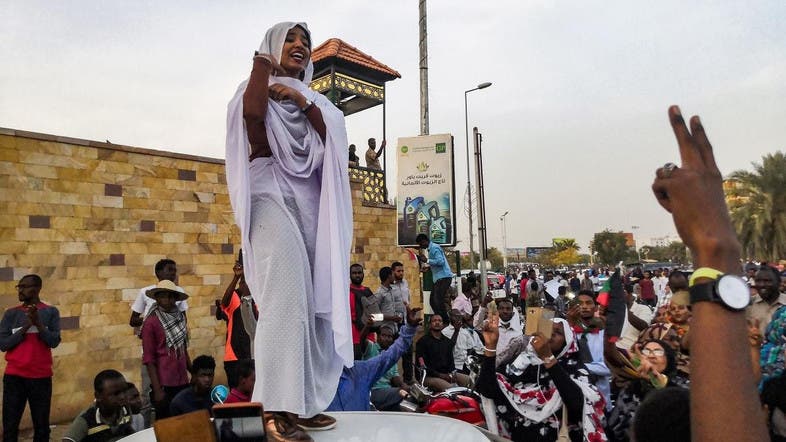 The people rose in December 2018 after the government tripled the price of bread. Civil war, international sanctions and mismanagement had stifled Sudan’s economy, with inflation reaching 70%.  Led by the Sudanese Professionals Association, thousands of protesters occupied the streets outside the Ministry of Defense in April demanding regime change.

The Khartoum Massacre: On June 3rd RSF gunmen dispersed the protesters with live bullets and pickup trucks.  They killed over 100 and dumped 40 bodies in the Nile, according to Sudanese doctors. At least 70 people were raped by the RSF, who prowled the streets, dismantling barricades, beating and torturing those who resisted and blockading hospitals.  The military put Khartoum in lockdown and arrested DFCF leaders. The African Union promptly suspended Sudan’s membership.

A health worker commented on the protesters’ camp:

“Everything was destroyed – it’s the same thing when you pass by villages in Darfur where they have shot and killed people and looted property, it’s the same picture.” The Rapid Support Forces is the new name for the Janjaweed – Arab militias responsible for atrocities in Darfur. Led by Hemeti, the Janjaweed draw from provincial Sudanese nomads, and, though loyal to the government, are notoriously undisciplined and violent. At least 9,000 currently occupy Khartoum.

The DFCF responded with a three-day general strike from the 9th to 11th of June which paralysed Sudan’s economy.  They demand the TMC step down and an independent investigation of the June 3rd Massacre.

Ethiopian Prime Minister Abiy Ahmed is mediating talks with the TMC and the protesters, who have since suspended their strikes.  With the internet cut, defiant activists now stage night rallies spread by text and word of mouth. The government claims to regret the massacre but denies culpability. Update 4/7/19: The military and protest leaders announce a joint government, with the promise of elections. in three years’ time.