The Polynesian Migrations (1200 BC-AD 1250) brought mankind to the far-flung islands of the Pacific Ocean, the last part of the world to be inhabited bar Antarctica.

Polynesia (Greek for ‘many islands’) is the easternmost region of the South Pacific. It lies west of Melanesia (‘black islands’) and Micronesia (‘tiny islands). While humans lived in Melanesia since the Stone Age, Micronesia and Polynesia were not settled until the second millennium BC, by speakers of the Austronesian language family.

There are over a thousand islands in Polynesia, ranging from shallow atolls to large volcanic islands.  Because of the varying size, climate and distance between these islands a variety of societies emerged, sharing a common heritage.

The Polynesians descend from the Lapita culture, a branch of the Austronesian family who lived on the islands around Papua New Guinea. Renowned for their pottery, the Lapita were distant cousins of other Austronesian peoples like the Malays and Indonesians. The Polynesian gene pool is 80% Austronesian and 20% Melanesian.

From 1200 BC Lapita seafarers sailed eastward in hardy outrigger canoes, using the sun and night sky for navigation. Over two thousand years they settled the islands of the South Pacific, introducing chickens, pigs, dogs, yams, taro (a root crop) and breadfruit where they went. 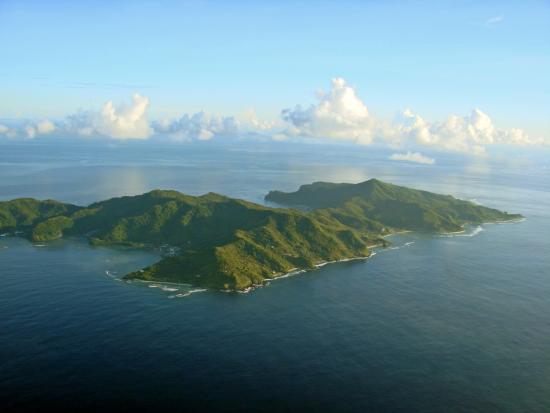 In isolated Easter Island (Rapa Nui) settlers sculpted over 8000 moai out of volcanic rock. The tallest statue was 9 metres high. By European arrival, however, the Easter Islanders had felled the island’s forests and had no wood in which to build canoes and escape.

In Hawaii, the largest of the Polynesian archipelagos, a complex society developed. The Hawaiians built irrigation systems and fish farms that supported sizeable populations. Kingdoms formed on the largest islands with a rigid caste system of hereditary chiefs, priests, labourers and slaves.

From 950 onwards the paramount chiefs of Tonga built a multi-island empire of 40,000 people spanning as far as Fiji and the Marquesas. The Tongans facilitated trade and tribute across islands up to 500 kilometres apart. Canoes of 150 warriors kept the peace.

The last landmass Polynesians settled was New Zealand, which was far larger and colder than the tropical Pacific Islands. These settlers became the Māori, a society of craftsmen and warriors living in fortified villages. By European contact in 1642, there were over 100,000 people in New Zealand.

Polynesians may have reached the South American mainland by AD 1000. The sweet potato, a staple Polynesian crop found as far west as New Guinea, originated in the Andes Mountains while coconuts, foreign to the New World, were found in Panama by 1500. There is speculation as to how much contact Polynesians had with the local inhabitants. Although it was far closer, the ancient Polynesians never set foot in Australia.

Polynesians believed in a spiritual force called mana, wielded by prestigious chiefs and noblemen. The culture hero Maui was central to their mythos. According to legend he tamed the sun, drew the islands of Hawaii and fished the North Island of New Zealand out from the sea.

As seafarers, the Polynesians were unsurpassed until Spanish and Portuguese galleons sailed the world centuries later. Today Polynesians are the majority in most of the islands except Hawaii and New Zealand, which are colder and now support large European-descended populations. Were it not for colonial meddling in the 18th century, Samoa, Tonga and Fiji would likely be the same country today.